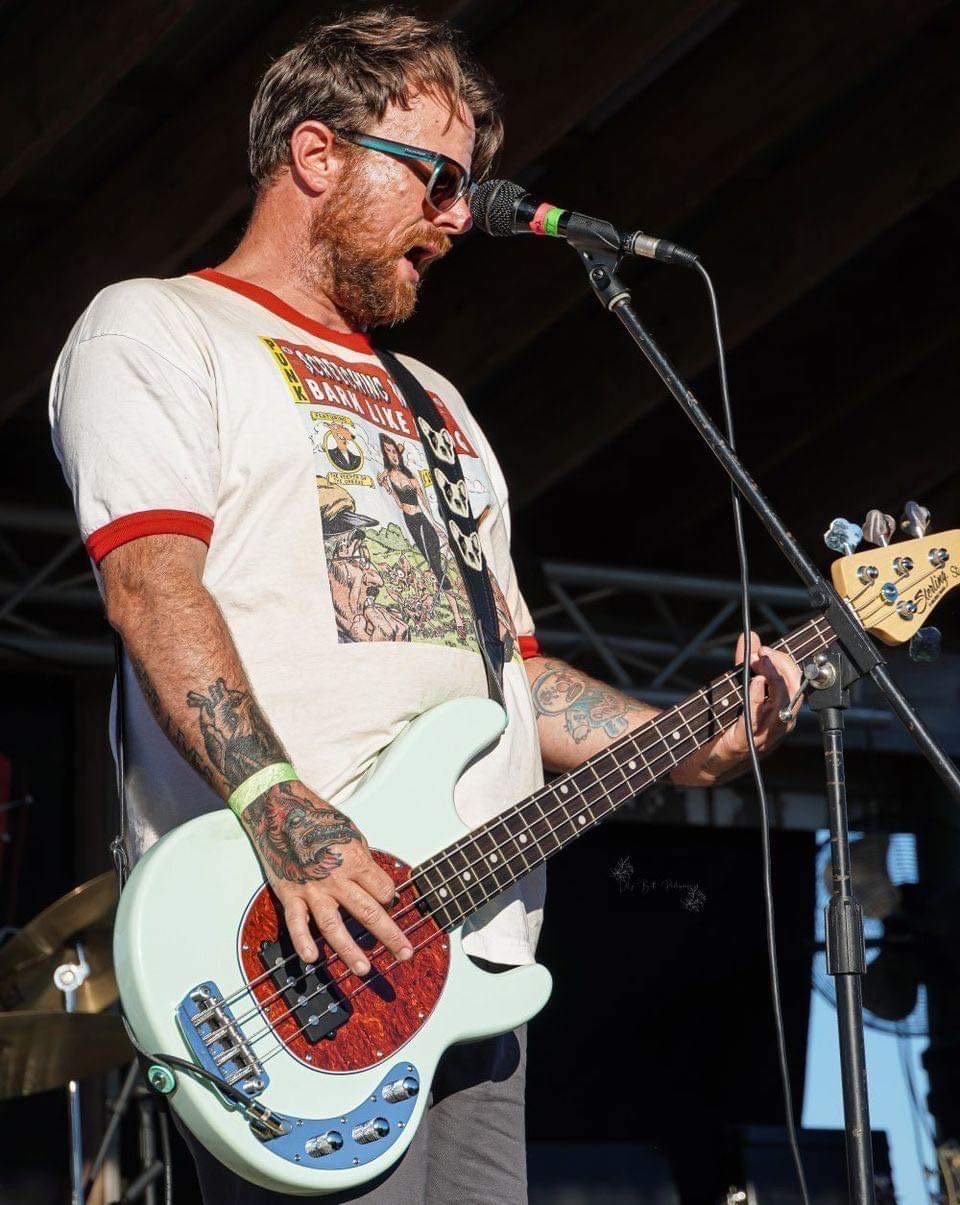 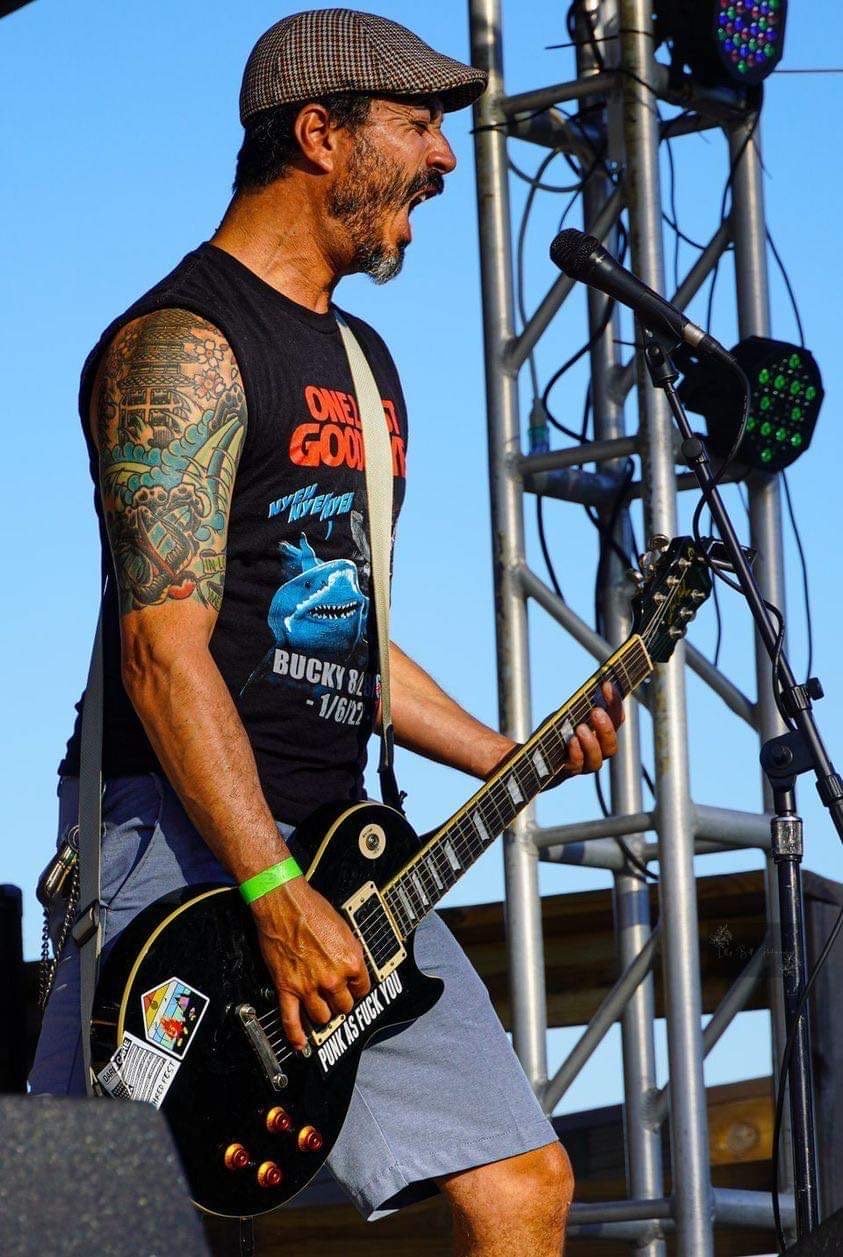 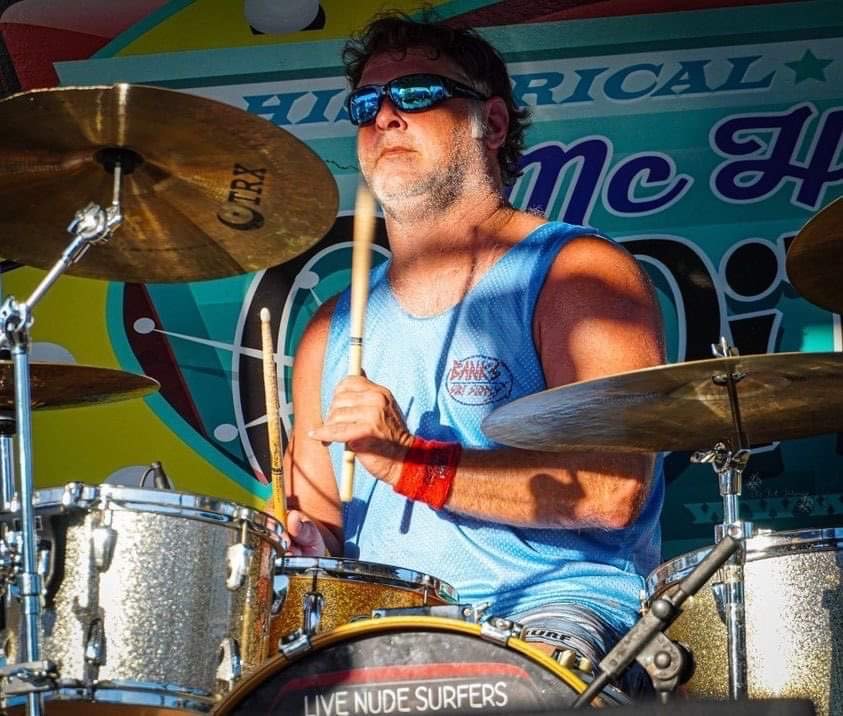 The Live Nude Surfers formed in the Spring of 2020 when two remaining members of the Bloody Gory's decided to move forward with some of the prior projects work. John Graves (bassist) and Todd Kleban (drums) enlisted Mike Parthemore for the vacant guitarist slot. Mike easily settled in on the handful of songs that carried over and brought with him a style that was an immediate fit.
The project took on a surf punk sound with an ever growing catalog of songs. The group splits vocal duties between all three members as well as song writing duties. While the group focuses on original music, the occasional cover song is added in for live sets.
The group debuted live in October of 2020 and played a handful of local sets before pandemic restrictions forced the temporary closure of venues. This allowed time to grow the sound and add to the set list, as well as hone the skills of abusing each other verbally during live sets. 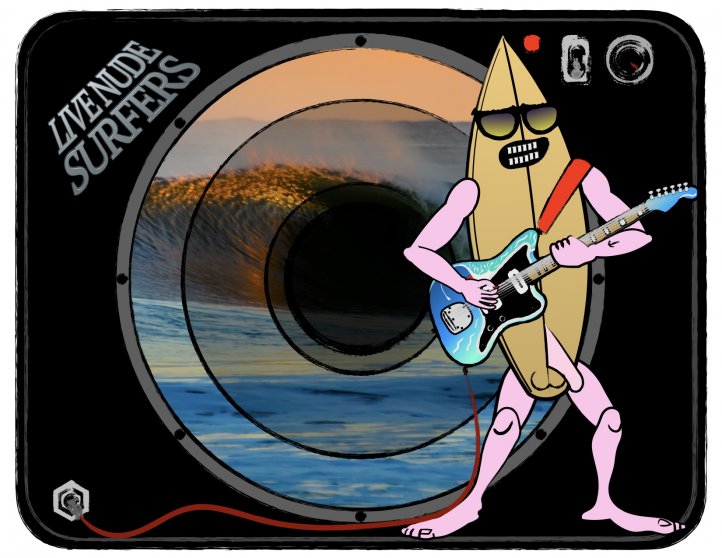